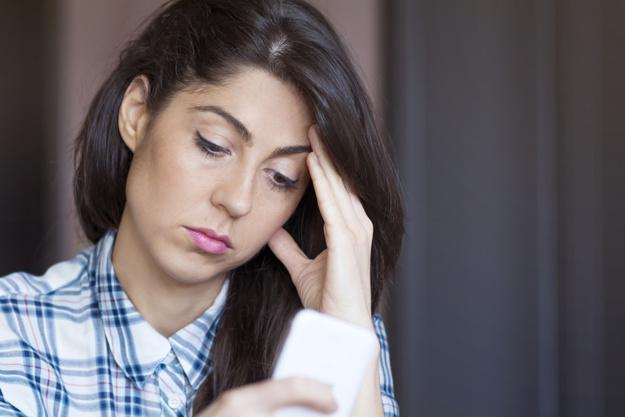 Don’t stay stuck in regrets. Learn how to turn that energy into something positive for yourself and others.

Some of the most significant feelings we have that can keep us trapped in our pain include, regret, guilt, and shame. Many of us have an easier time forgiving someone else than we do ourselves.

It is easy to have regrets when you look back in time with more developed insights from the present. From that new perspective, I was building a case for regrets. For me, it was helpful to reframe my case for having regrets in order to set myself free from the shackles of my regret.

While reframing can be most beneficial, at other times, it is helpful to receive the wisdom and gift (that’s right—gift) that can come from regret. And that is what I would like to explore with you now. Regret or guilt is an internal remorse for a choice we have made. The remorse we are feeling is an opportunity to learn something about ourselves, and even more importantly it is an opportunity to become more familiar with our essential truth and live from that place of awareness.

Have you ever had the experience of apologizing to someone for something you did or said that had been nagging at you, only to discover that they didn’t even remember the event? I did that a few times until I finally realized I was receiving the message that I’m a lot harder on myself than most people. I understood that if they had not taken it personally or had already let it roll off their back, maybe I needed to do the same thing.

There have been other times I was feeling regret and guilt over something and apologized to someone who responded with relief that I realized I had done something hurtful. My sincere apology created space for them to provide me with some insights about how my choice affected them. It also created space for us to connect in greater depth, honesty and compassion about what we were feeling and experiencing.

Regret and guilt have been powerful teachers when I have been willing to embrace the lesson. Whether I was being hard on myself or needing to take responsibility for a choice I made that I knew would hurt another, this question has typically helped me claim my lesson and ultimately regret’s gift, “Why was I feeling guilt or regret?”

Regret calls you to something greater 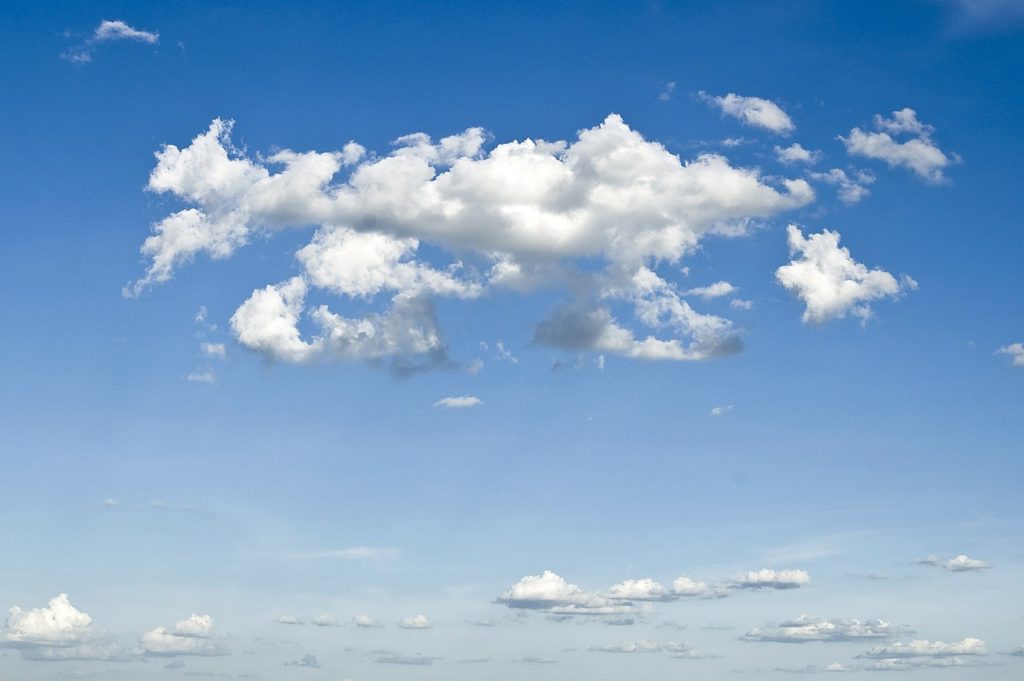 In some way, my choice—what I said or did—wasn’t in alignment with my clearer, more awakened self. Regret became a touchstone for greater honesty, calling me to be more present with the truth of each moment, rather than in reaction to my perceptions and assumptions.

Here is an example of that calling. The other day, my husband said something to me in what I interpreted as a rude tone of voice. I responded to him with a crackling, indignant and angry retort. He immediately saw what was happening, and apologized. He was feeling a great deal of stress and it was bubbling up in frustration.

I immediately felt regret for the way I had responded, because I assumed he was being disrespectful. I felt guilt because instead of recognizing his rudeness wasn’t about me and choosing to hold space for him to get to the truth of his apparent frustration, I reacted with a greater dose of rudeness.

We could have both just continued to spin around in regret and guilt (like we used to do in relationships), but we didn’t. We sat down together and I listened while he talked about what was frustrating him. I listened until I saw peace and awareness settle into his shoulders. We kissed and went on about our day.

Once you’ve received the gift and mastered guilt, it’s time to let it go 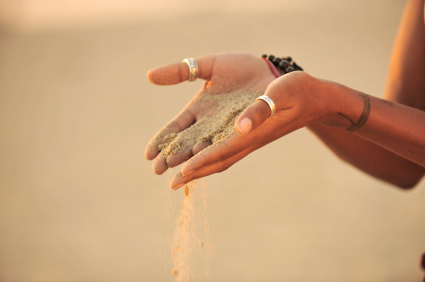 Here is what I discovered in the process. I have the equivalent of a masters degree in guilt. Actually, I have several of those kind of masters degrees. For example, I’ve mastered impatience, knowing everything, being right, and more. Because I intimately know the feelings of guilt and regret, I believe I’m entitled to master other qualities, like compassion, patience, not knowing, and even being wrong. It is very freeing to give myself permission to claim my mastery and move on.

Some very special people helped me gain this mastery. My husband is one of them. He has been there many times when I said or did something I later regretted. He has been my mirror, allowing me to see my own reflection. There have been family members and friends that have also been that mirror for me.

Consciously or subconsciously, they were the ones that were there as I learned about how I really wanted to be in the world, and that included some decisions reflecting how I did not want to be. Now, when the regrets come up, I thank them and bless them. I thank the spirits of the people that have been there for me while I was learning. I thank them for their willingness to help me see myself so that I could discover the beautiful part of me that most wants to express itself in the world.