A Litany of Women 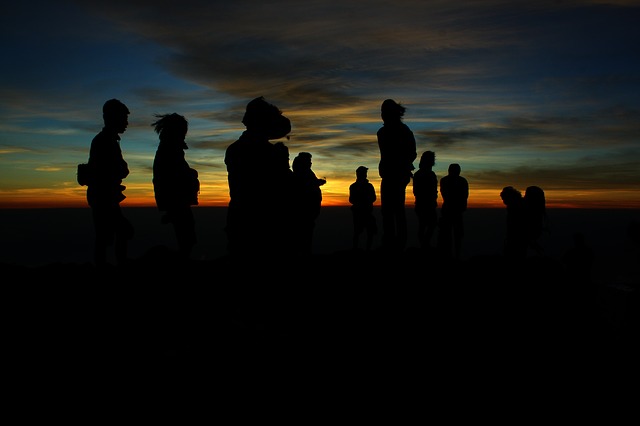 Dear God, creator of women in your own image,
born of a woman in the midst of a world half women,
carried by women to mission fields around the globe, made known by women to all the children of the earth,
give to the women of our time
the strength to persevere,
the courage to speak out,
the faith to believe in you beyond
all systems and institutions
so that your face on earth may be seen in all its beauty,
so that men and women become whole,
so that the church may be converted to your will
in everything and in all ways.

We call on the holy women
who went before us,
channels of Your Word
in testaments old and new,
to intercede for us
so that we might be given the grace
to become what they have been
for the honor and glory of God. 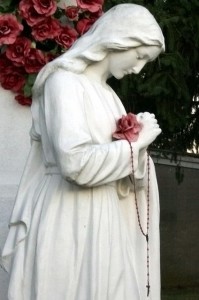 Saint Esther, who pleaded against power
for the liberation of the people, -Pray for us.
Saint Judith, who routed the plans of men
and saved the community,
Saint Deborah, laywoman and judge, who led
the people of God,
Saint Elizabeth of Judea, who recognized the value
of another woman,
Saint Mary Magdalene, minister of Jesus,
first evangelist of the Christ,
Saint Scholastica, who taught her brother Benedict
to honor the spirit above the system,
Saint Hildegard, who suffered interdict
for the doing of right,
Saint Joan of Arc, who put no law above the law of God,
Saint Clare of Assisi, who confronted the pope
with the image of woman as equal,
Saint Julian of Norwich, who proclaimed for all of us
the motherhood of God,
Saint Thérèse of Lisieux, who knew the call
to priesthood in herself,
Saint Catherine of Siena, to whom the pope listened,
Saint Teresa of Avila, who brought women’s gifts
to the reform of the church,
Saint Edith Stein, who brought fearlessness to faith,
Saint Elizabeth Seton, who broke down boundaries
between lay women and religious
by wedding motherhood and religious life,
Saint Dorothy Day, who led the church
to a new sense of justice,
* * *